An Industry Under the Radar: Arcade Game Esports 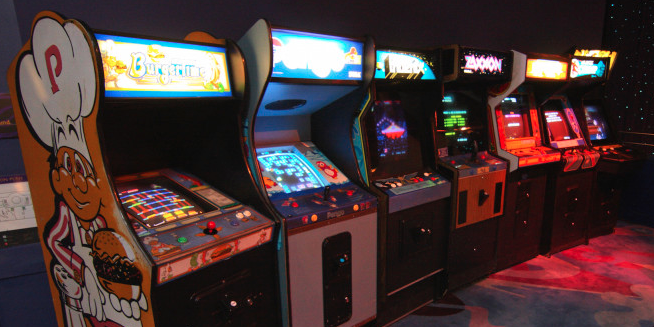 Have you ever taken a wrong turn on the way to a concert or a bar and found yourself at a crowded venue you’d previously never heard of? The faces in the crowd are unknown to you, the styles of dress are different, and even the music is totally new.

Often, such happy accidents are the beginning of a delve into a hitherto-undiscovered subculture which sometimes becomes a long-term cultural home. For many modern gamers, the discovery of the growing arcade game esports scene is just that sort of wrong-turn-gone-right experience.

While the arcade esports community has existed since at least 1981, when the video game scorekeeping organization known as Twin Galaxies first began recording official scores and world records, many mainstream gamers were not aware that the community even existed until 2007. In 2007, documentary filmmaker Seth Gordon produced a documentary named “The King of Kong: a Fistful of Quarters.”

In this documentary, Seth and his crew blew open the lid on a decades-old controversy within the arcade esports world: the seemingly-impossible world record set by Billy Mitchell.

While the documentary itself generated a surprising amount of buzz, what many viewers were led to discover was a community that is still thriving – and evolving – to this day. Interestingly, the arcade game esports community has some overlap with the fighting games community.

Since fighting games were, at one point, almost entirely enjoyed in arcades on traditional arcade cabinets, the love for cabinets and arcade-style fight controls has continued to shine within the fighting games community. 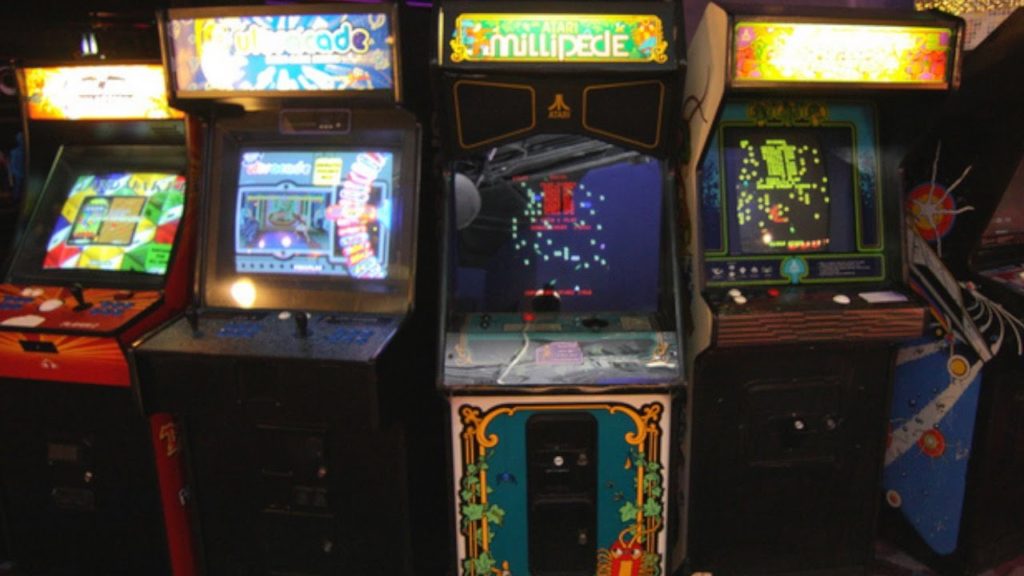 While arcade cabinet emulators have been controversial in the past due to the risk of tampering (this is the central conflict in “King of Kong,”) technology has advanced such that high-quality emulators can be run in an officially-regulated environment.

What this fact translates to in practical terms is that arcade tournaments are considerable easier to organize, since they do not require tournament organizers to acquire aging arcade cabinet originals.

For years, a vibrant, lively, and committed community has grown and thrived, just below the radar of the mainstream, but as more and more curious newcomers approach, the arcade esports community is poised to rise to all new heights! 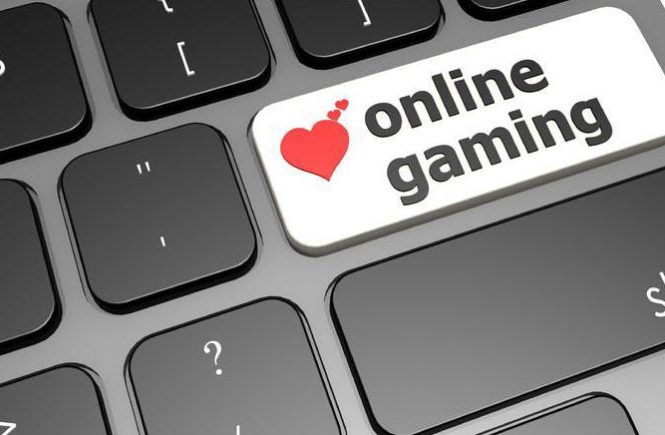 Reasons Why Online Casinos are Better than the Traditional Ones 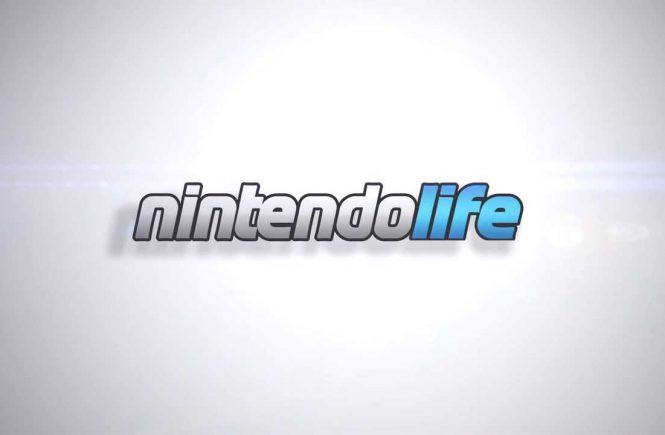 Blogs You Should Follow If You’re a Certified Gamer 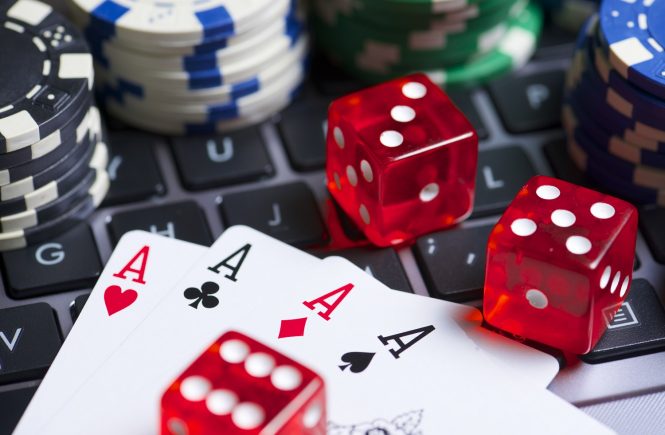 The greatest website on the internet about video games!

Love the 80's era of gaming, and love playing on old consoles?

Bring your casettes and lets play on our nintendo together! 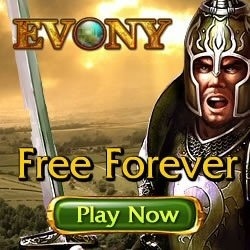